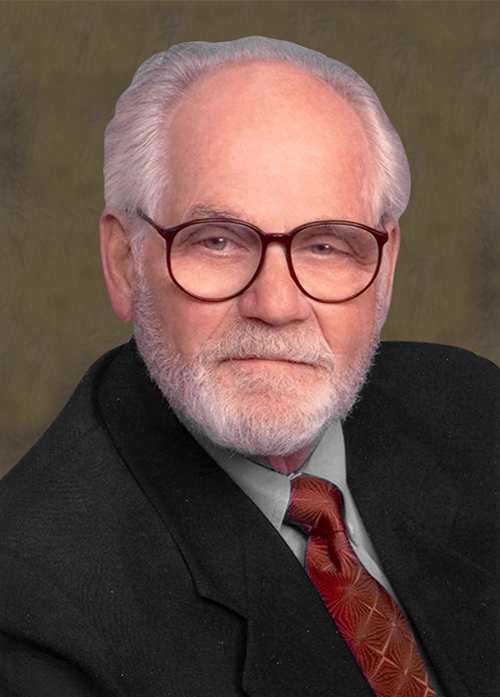 Back to all Attorneys Born

1952, Wisconsin; Admitted to practice before the U.S. Supreme Court

One of fewer than 50 lawyers in the United States, and the only one in Wisconsin, to have been inducted into membership in:

The American College of Trial Lawyers

Past National Secretary, The Association of Trial Lawyers of America

Diplomate: American Board of Trial Advocates

Named in Who's Who in American Law for 25 consecutive years

Ted Warshafsky passed away Sunday October 14th 2012 after a long life successful in 'living the dream' every day in every regard while restoring and protecting the dreams of so many.  You will be missed dear friend.